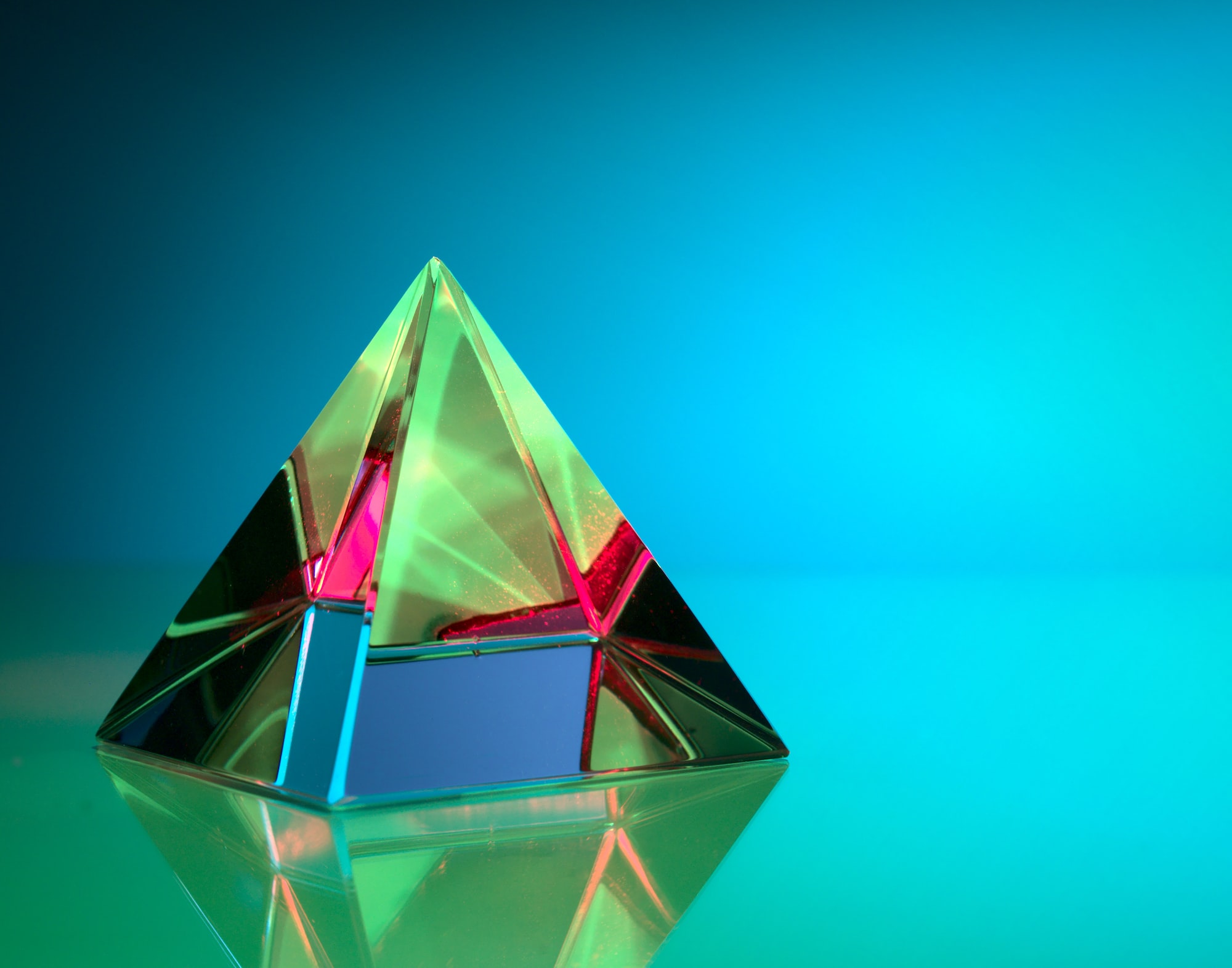 a year ago by Axel Quack — 6 min read

Loot can be described as a bottom-up Metaverse. Driven by design mechanisms without fear of judgment and an "applications come later" attitude, shaped by a very progressive community that is constantly reinventing itself.

The Loot project initially launched in August 2021 as a text-based NFT. More specifically, a so-called "loot bag" that essentially consists of a list of adventure gear as text. Dom Hofmann (founder of Vine, later acquired by Twitter), had originally distributed the loot NFTs for free. One only had to pay transaction fees to mint them. However, there were initially no further details or information, and no Web3 application.

All 8,000 bags were collected in less than 4 hours. Each bag contains 8 items: a piece for an adventurer's chest, foot, hand, head, neck, ring, waist, and weapon which can be traded on their own Loot Exchange or for instance OpenSea.

So why is this even interesting? The main difference is that typical NFTs focus on a top-down approach. Creators create PFP NFTs such as with CryptoKitties or BAYC. The next step is usually to create an ecosystem around the NFT, adding further value. This subsequently creates incentives for collectors, increases a shortage, and creates further incentives to drive the price up further. Basically, the creators sell a "finished product" like a house, and then improve the neighborhood or give you additional furniture.

Conversely, Loot takes a bottom-up approach. The value of the NFT is not tied to a single unit or person. To stick with the house analogy, the Loot bags in this case are the bricks. Users can decide whether to use them to build a house, a bridge, or a stadium. (cf. tandavas.eth)

This bottom-up approach was taken to a new level by the emergence of an ecosystem - to describe what happened there, perhaps the closest comparison would be with DeFi and the way the ecosystem evolves through financial building blocks or financial legos blocks. Tokens can be purchased that have a very specific risk premium (profile) and can be combined in the investment plan as desired. Another potential use case is the way a financial service provider (whether centralized or decentralized) can create a product (Loot Bags) with different risk premiums, and the investor chooses whether to buy the whole bag or just the part of the risk premium (attribute) that they like.

One of the first Lego bricks was initiated by a team from Thailand. The company's project is called Hyperloot and focuses on designing a visualization layer (as they call it "Layer 2: Visualization Layer") on top of the Loot project. One of the drivers, @VictoriorCG works as an art director as well as a character designer and has worked for clients such as Coca-Cola and also has a track record of working on a variety of games e.g. for Disney, Clash of Clans, Illumination, etc.

It is apparent that 8,000 existing Loot Bags are running low indeed. Hence, the HyperLoot team has purposefully expanded to More Loot (MLoot), which is essentially a supply of currently 1M+ NFTs to mint for free + gas.

Another example of the Lego bricks is TreasureDAO, which is building a "decentralized Nintendo" across a metaverse consisting of the "console" (and its bricks), and its own games, third-party games, along with a launchpad for its games, and a marketplace where the assets of those games can be traded as NFTs.

Treasure is launching Trove, which is a universal marketplace that competes with OpenSea and will allow one to trade preferred NFTs with low gas fees. This is all happening on the Arbitrum network, a layer 2 scaling solution on Ethereum.

$MAGIC is the native token and currency of the Treasure ecosystem. Treasure first launched its first native DeFi project: the $MAGIC farm on September 6, 2021. It allows depositing Loot cards, $AGLD, n project tokens, and treasures to earn $MAGIC. The token will be the in-game token for their profile picture (PFP) MMORPG which they call Legions.

The economy of the treasure ecosystem is designed in a gamified (gamifying liquidity) way in Bridgeworld and works on the basis of three basic values: $MAGIC (Power), treasures (NFT | Resources), and legions (NFT | Players).

The task for the DAO is figuring out how to keep liquidity incentivized long-term. This goal can be accomplished by framing liquidity as one of the core objectives of the game.

Legions would be a game among PFPs. Gamers will team up based on an avatar of themselves (e.g. CyberKongz, Cool Cats, BAYC) and battle each other. For the game, there are several maps. A team defends the treasure in the center of the map. And the other team will attack. Several PFP communities can also appear as teams in the game. The team that wins keeps the treasure. Treasures are added to the center of the map by users who place bets on the outcome. For those who place a winning bet, the loot is kept, minus a share that is distributed back to the $MAGIC holders. This redistribution is made either in the form of treasures or by buying and burning $MAGIC coins to increase their value.

We all want to play games in the permissionless metaverse.

Realms represents a more or less logical next step that emerged out of the community. It is basically a "massively multiplayer on-chain game of economics and chivalry" running on StarkNet (a ZK-Rollup) and Ethereum. Realms lets each owner mint a free Realms NFT (cf. OpenSea). With each NFT being a procedurally generated map that is completely unique, even to the language used to distinguish its realm name. This undertaking provides Loot with an enhanced "sense of adventure and conquest".

Each of the 8,000 realms has unique: names, resource allocations (various rarities like wood and diamonds), wonders (50 in the 8000 realms), and geographical features like ports and cities. Since these resources are only ERC-1155 tokens as such, they can not be exchanged through an ERC-20 AMM – hence $LORDS token comes into play.

A $LORDS token is an utility token of the Realmsverse that serves to settle transactions on marketplaces in StarkNet. A dedicated StarkNet marketplace will exist for trading realms, as well as an AMM (in the vein and style of Uniswap) designed specifically for trading generated resources. Both of these marketplaces will be denominated in $LORDS.

Needless to say, Axie Infinity had been a tremendous innovation in the NFT realm, which introduced a play-to-earn (P2E) element, but it was still constrained by the fact that data was stored off-chain in metadata. By the time Loot came along, it changed the game by introducing composable on-chain metadata.

In the same way that Loot created the primitives for the LootVerse, Realms continues to create the next level of fungible primitives and composite graph data which will empower the development of many more economical games - completely permissionless

TreasureDAO was compromised on March 22, 2022, by an Exploit. 17 Smol Brains, the most popular NFTs traded on Arbitrum, were stolen. Based on the reported prices listed on the TreasureDAO platform, the total value of these pieces equaled US$ 426,511.38 $MAGIC. Nevertheless, the dollar value of the loot was approximately US$ 1.4 million.

As a social experience, Loot can be conflated as a game. Uniquely, the underlying narrative transcends game building. Both its economic underpinnings and DeFi principles & possibilities nurture creative discovery. Especially designing mechanisms without fear of judgment, its "applications (and sometimes sensemaking) comes later“ attitude drives a very progressive community that is constantly reinventing itself. And it all starts from the bottom up, from the grassroots. 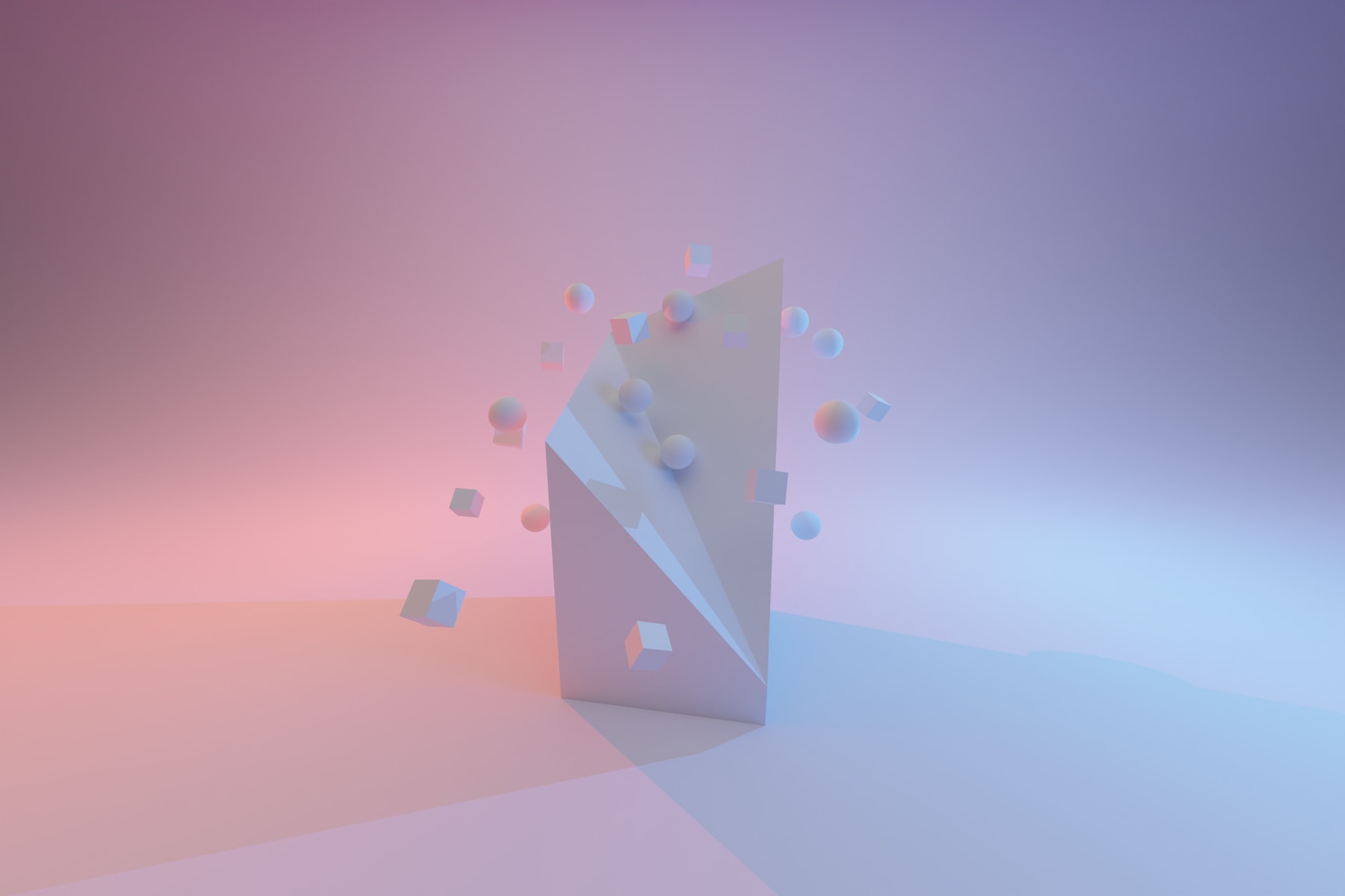 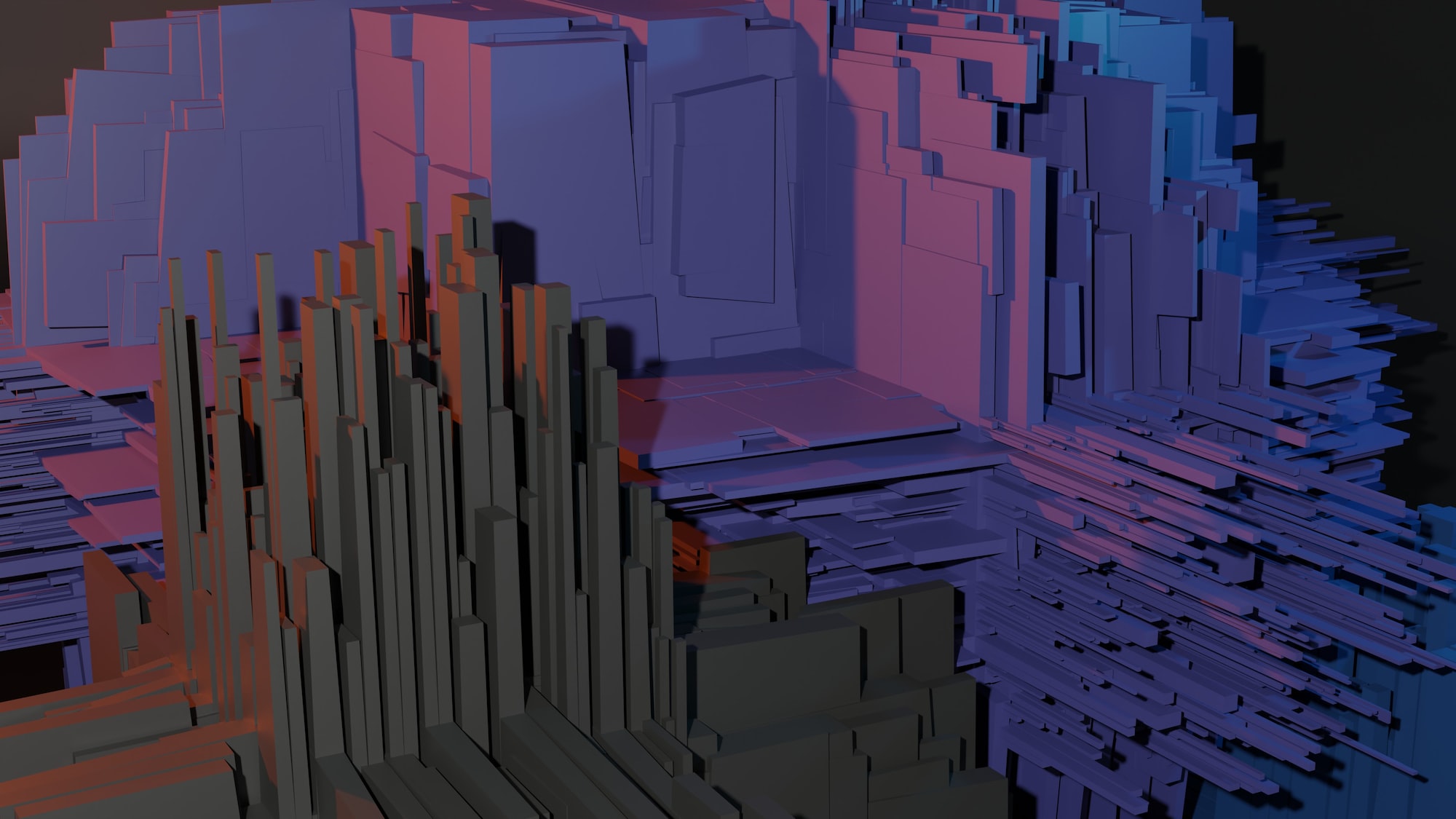